A Grade I Listed Building in Londesborough, East Riding of Yorkshire 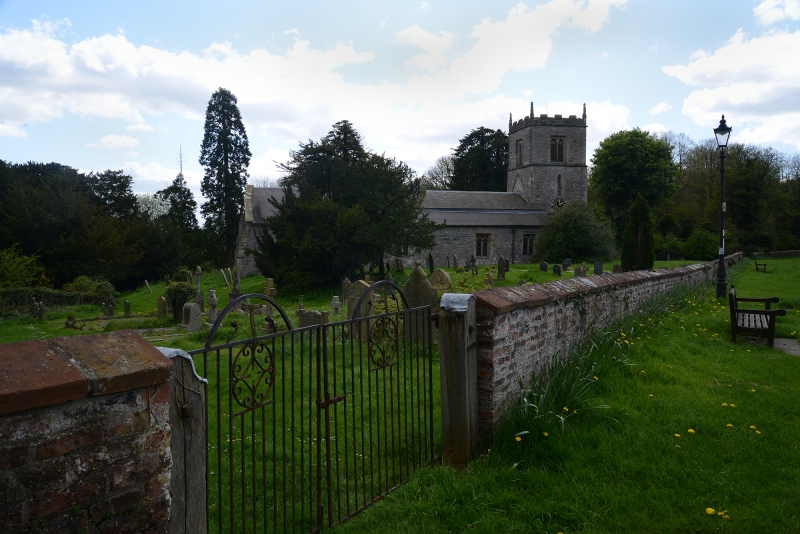 Foliated cross grave slab against north wall; 3 late C17 funeral banners
(and the remnants of a fourth) suspended above. Gauntlets hang to right and
to left of the east window; the helmets which once accompanied them are now
kept in the Rectory. Early C13 scalloped font on 6 dwarf colonettes with
annuli. An interesting feature of this church is the large number of
graffiti, dating from the early C18 on, to be found around the south door of
the porch.