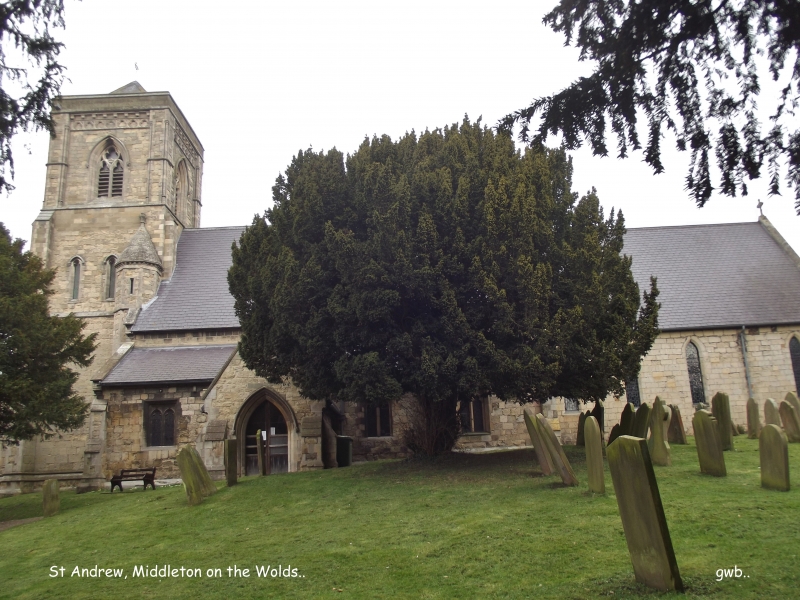 Find accommodation in
Middleton on the Wolds