Church of the Beheading of St John the Baptist

A Grade I Listed Building in Doddington, Kent 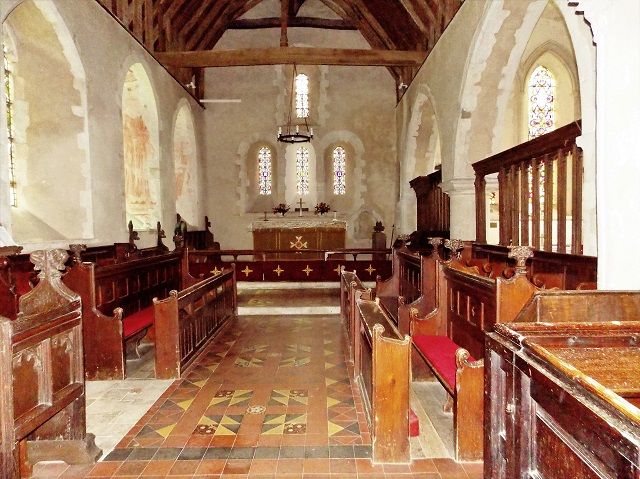 Entry Name: Church of the Beheading of St John the Baptist

DODDINGTON,
CHURCH LANE (east side),
Church of the Beheading of St John the Baptist