The Manor and Warne Cottage 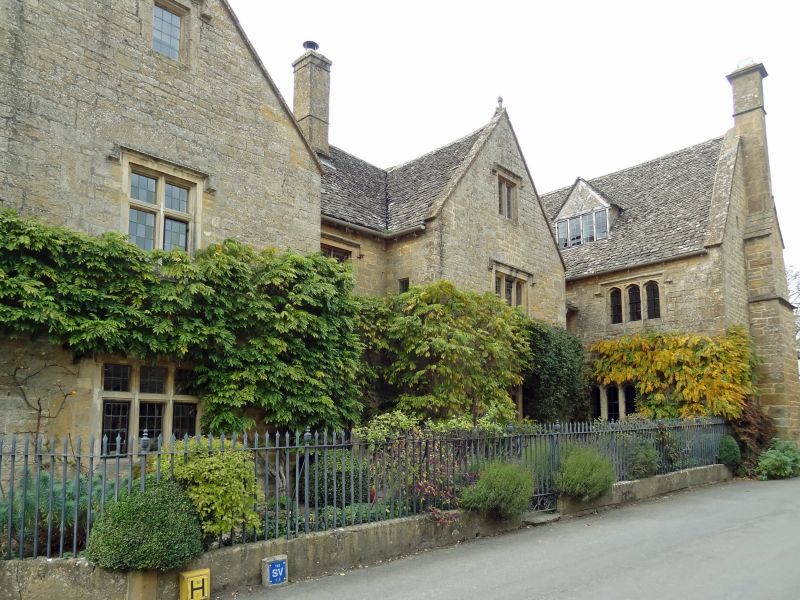