A Grade I Listed Building in Hawkchurch, Devon 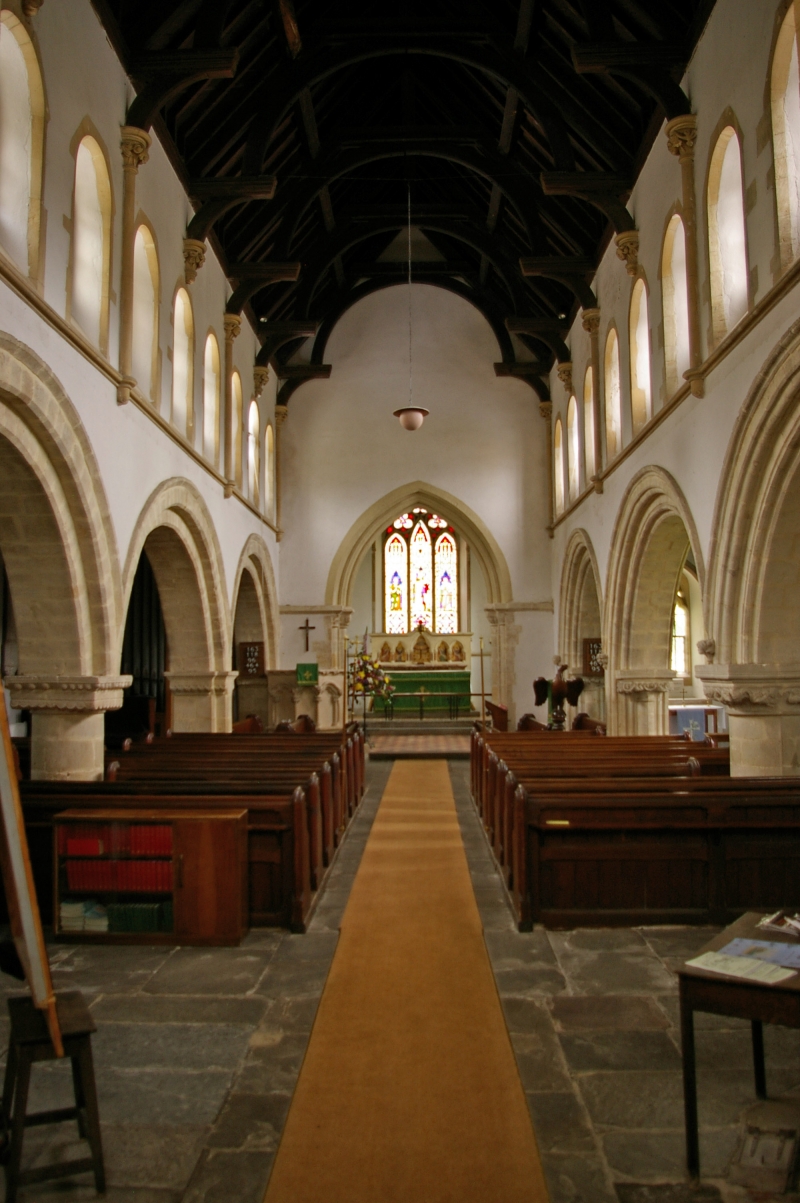