A Grade II* Listed Building in Marden, County of Herefordshire 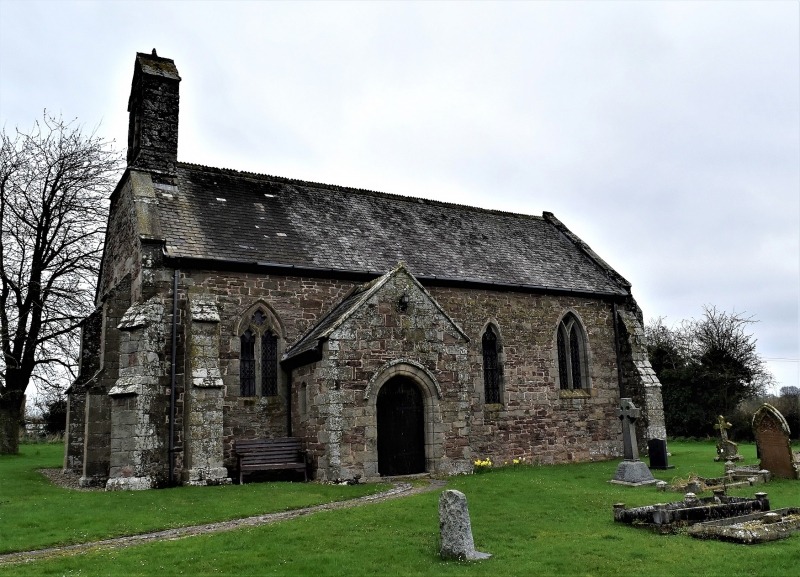 Church of England Parish: Marden with Amberley and Wisteston