A Grade I Listed Building in Bromsgrove, Worcestershire 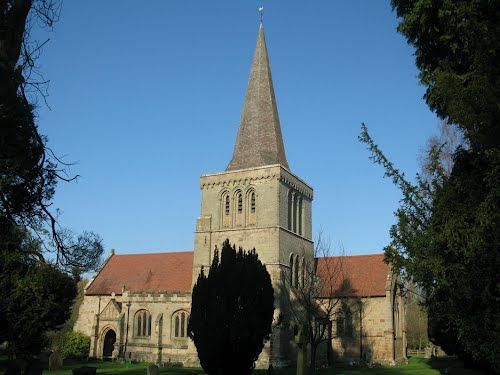 SO 96 NW STOKE PRIOR CP HANBURY ROAD (north side)