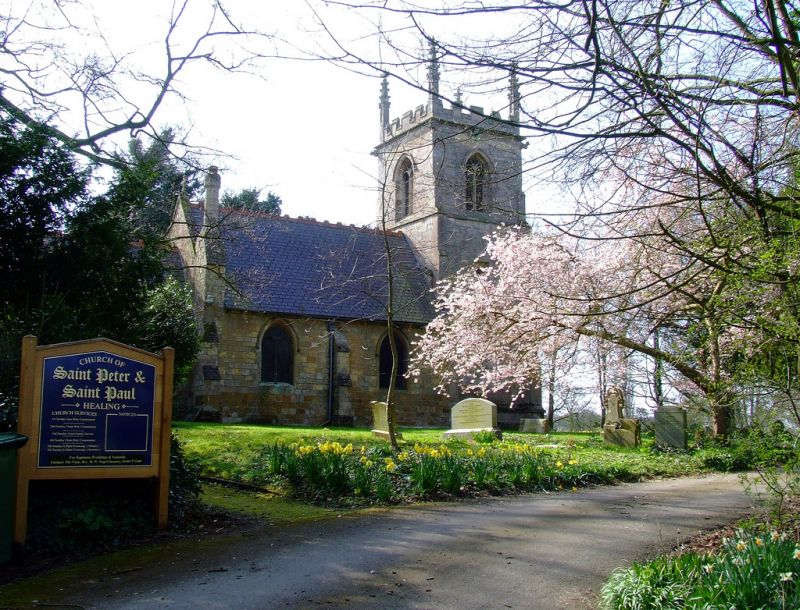 HEALING,
STALLINGBOROUGH ROAD (south side, off),
Church of Saint Peter and Saint Paul