A Grade I Listed Building in Malborough, Devon 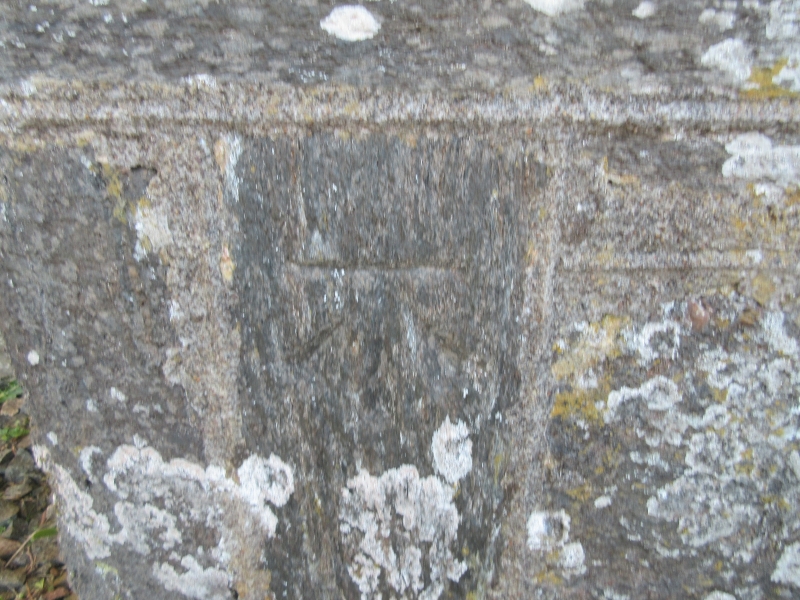 Parish church. C13 largely rebuilt in C15, repaired in 1844 and restored in 1870.
Built largely of coursed dressed blocks of the local Soar stone which is a kind of
slate. The tower and spire are rendered and likely to be of different
construction being considerably earlier in date. All dressings are of granite or
restored in freestone. Gable ended slate roofs with decorative C19 ridge-tiles.
Plan: nave, north and south aisles and chapels (which extend full length of nave
and chancel), south porch, west tower and vestry to north of north chapel. The
earliest feature of the church is its C12 font, some C13 fabric survives in the
chancel but it is mainly the tower and spire which constitute the pre-
Perpendicular fabric of the church. The nave, aisles, chapels and porch date from
a rebuilding in the circa late C15. The date of the vestry to the north of the
church is uncertain; with its mullion windows and crenellated walls it appears to
be C17 but might have been built later, re-using old materials. In 1844 the nave
was repaired and in 1870 a thorough restoration took place, including a renewal of
the roofs and seating.
Exterior: 3 stage tower with broach spire and diagonal buttresses. Shallow
rectangular stair turret on south side. Single lancet belfry lights. No west
doorway. West window is C19 in Perpendicular style. The north aisle is
battlemented and its stonework is of a slightly coarser finish than on the south
side. 7 bays of debased Perpendicular granite windows with buttresses between.
Small 4-centred roll-moulded north doorway. Large crenellated vestry at east end
of aisle has 2 granite mullion windows and small rubble chimney. At the east end
the 3 gable ends are parallel and each has a C19 restored 5-light Perpendicular
window. South chapel has a granite 3-light Perpendicular window and a 4-centre
arched, roll-moulded priest's doorway. South aisle has 7 bays, 5 of which are
occupied by debased Perpendicular windows, the other 2 by the 5-sided rood stair
turret and the 2 storey porch. This has roll-moulded 4-centre arched doorway of
South Hams voussoir type and small cinquefoiled light above.
Interior: porch has very good granite rib-vaulted ceiling with 6 shafts
supporting the moulded ribs and large carved bosses at their intersections. Holy
water stoup with carved granite bowl. C15 granite south doorway with 4-centred
arch and double roll-moulding. Interior of church and arcades are whitewashed.
The 8-bay Beer stone arcades have clustered columns with individual carved capital
to each shaft, moulded 4-centred arches between. The last bay of the northern
arcade at the east end is of granite. 2 centred tower arch of voussoir stones.
To the south of it is a small shouldered-head stone doorway to the tower stairs.
A 2-centred granite doorway in the north-west corner is of uncertain function.
C13 trefoil-headed piscina in south wall of sanctuary and adjoining it is the
springing of an arch apparently for a sedilia but cut off by the later arcade.
Filling the eastern end bay of each arcade is a section of the C15 rood screen,
considerably restored. The parclose screens in the adjoining bay are also
medieval but somewhat restored. The wagon roofs have been completely renewed
during the restoration as has the seating throughout and the pulpit. Just inside
the north doorway is another stoup with arch above and the front of the bowl
carved with vine and grape device. Good C12 tub font with arcading around sides,
the corner shafts to the central stem have been renewed.
Sources: White's Directory of Devon 1878 : Beatrix Cresswell Notes on Churches
[in the Deanery of Woodleigh.]