Church of the Assumption of the Blessed Virgin Mary

A Grade I Listed Building in Holnest, Dorset 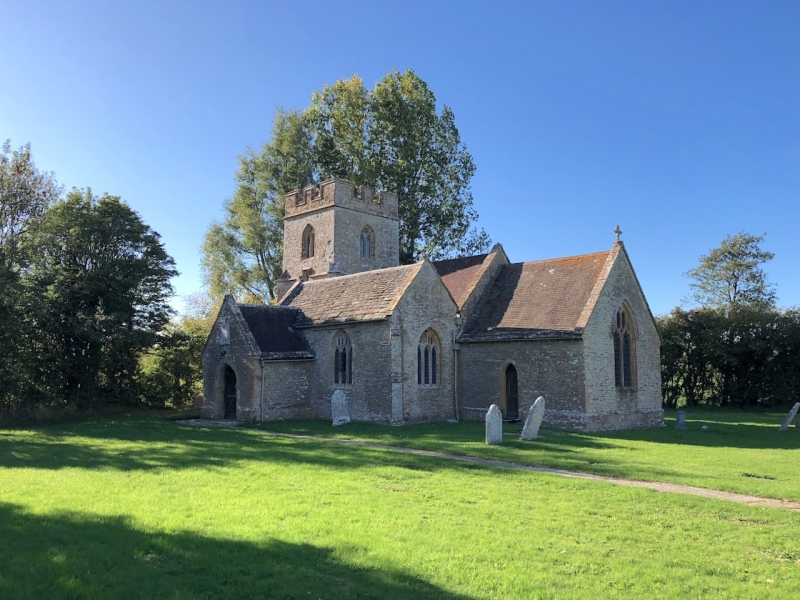 Entry Name: Church of the Assumption of the Blessed Virgin Mary

Church of England Parish: Holnest Church of the Assumption