A Grade I Listed Building in Upper Winchendon, Buckinghamshire 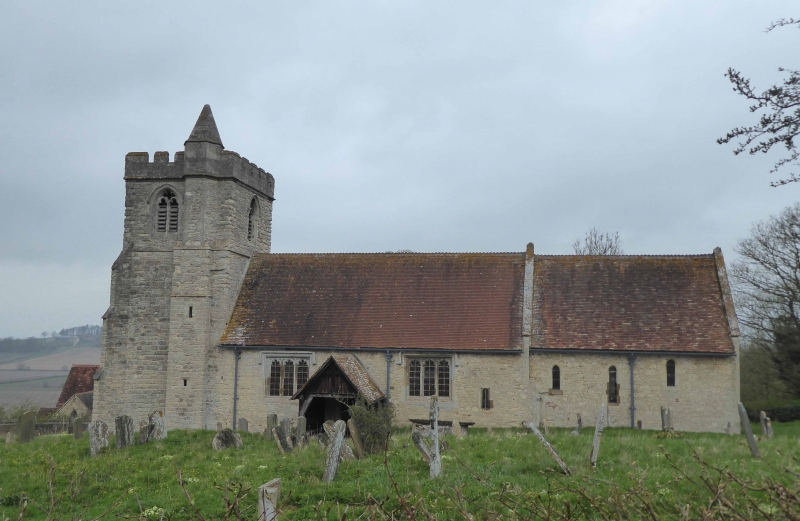 Church of England Parish: Waddesdon with Over Winchendon and Fleet Marston