A Grade I Listed Building in Chalfont Saint Giles, Buckinghamshire 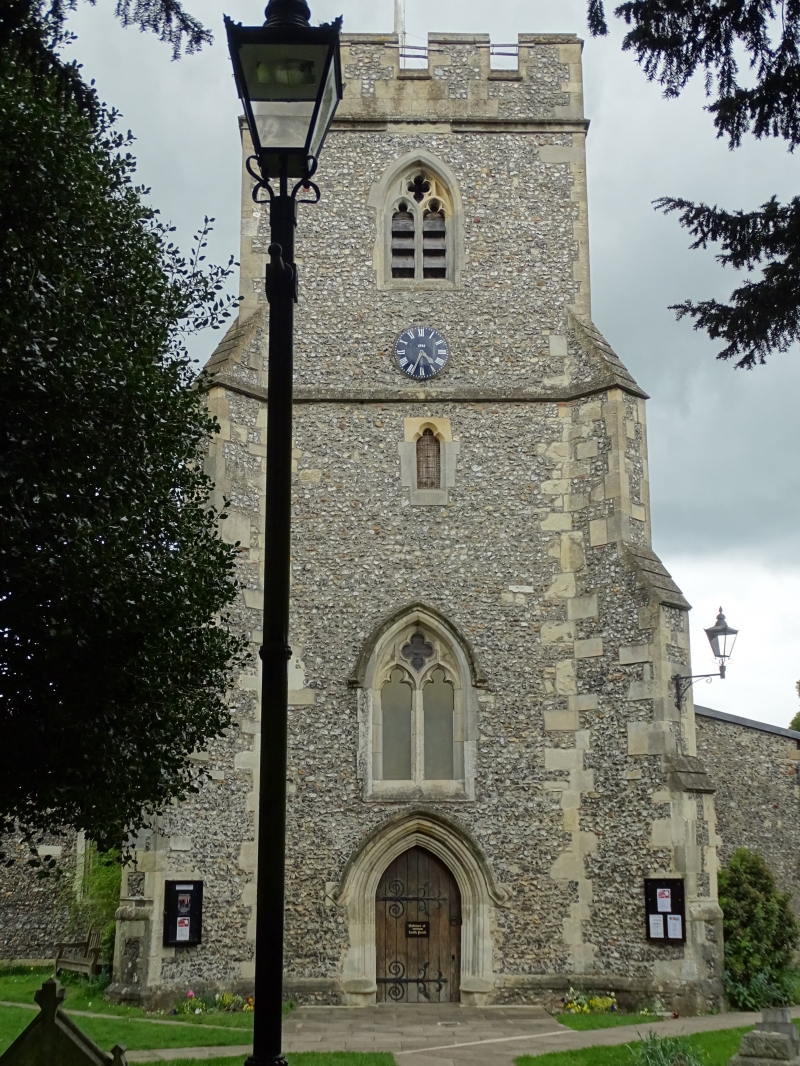