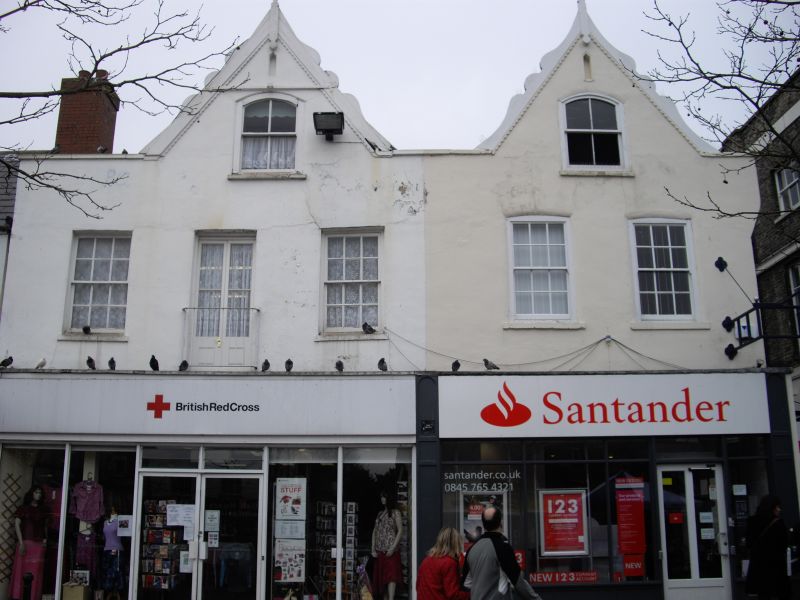 (Formerly listed as No Name for this Entry).