A Grade I Listed Building in Publow, Bath and North East Somerset 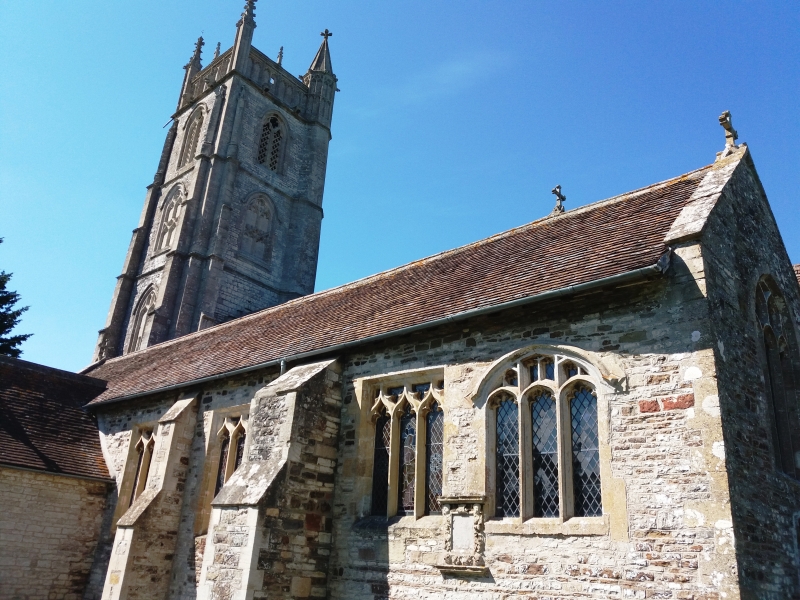