A Grade I Listed Building in Boston Castle, Rotherham 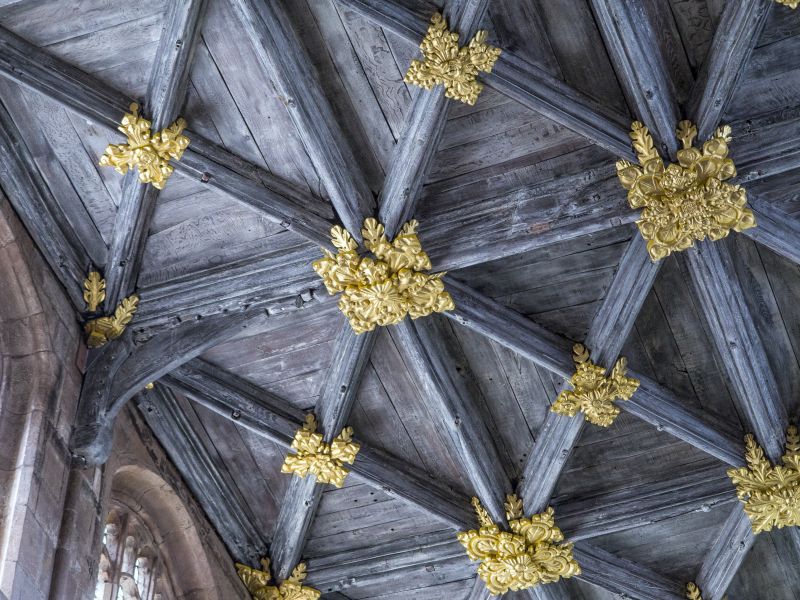