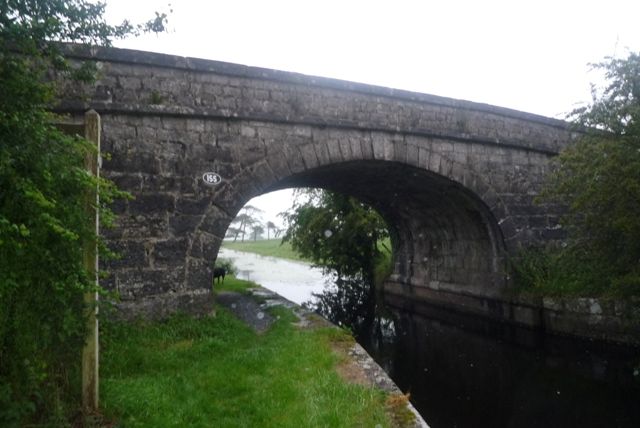 Canal bridge c.1816. Probably by John Fletcher, engineer, from the original
designs of John Rennie whose route for the canal was authorised in 1792.
Squared, coursed limestone with limestone string and copings and rounded fender
course. Elliptical arch, with rusticated voussoirs and keystone, over canal and
towpath; smaller arch with similar details over cattle creep to East.
Shallow-arched parapets, curved in plan, continuing into retaining walls
terminated by pilasters. Steps up to roadway at South-west corner. Approx. 6m
wide between parapets. The bridge is a particularly fine example on this
stretch of the canal and takes its name from the Duke of Cumberland Public House
which formerly stood at the crossroads to the East of it.