Stamps Engine House to Wheal Peevor Mine at Sw 707 442 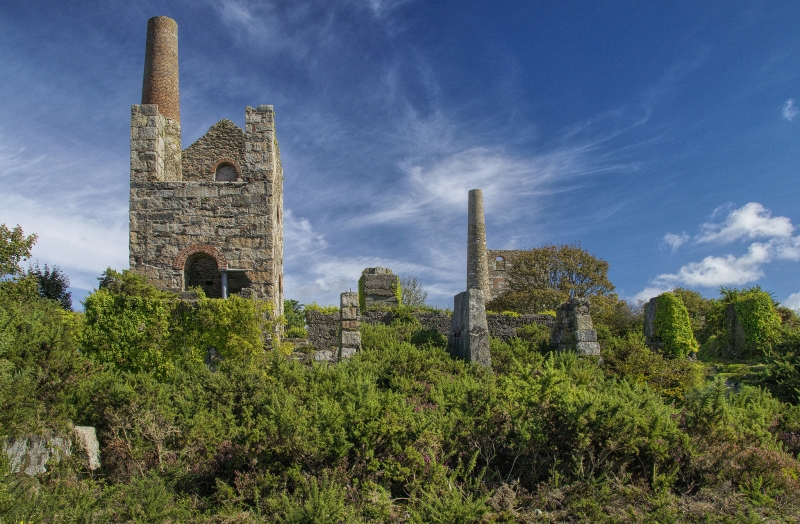