Pump Engine House on Site of Grenville United Mine 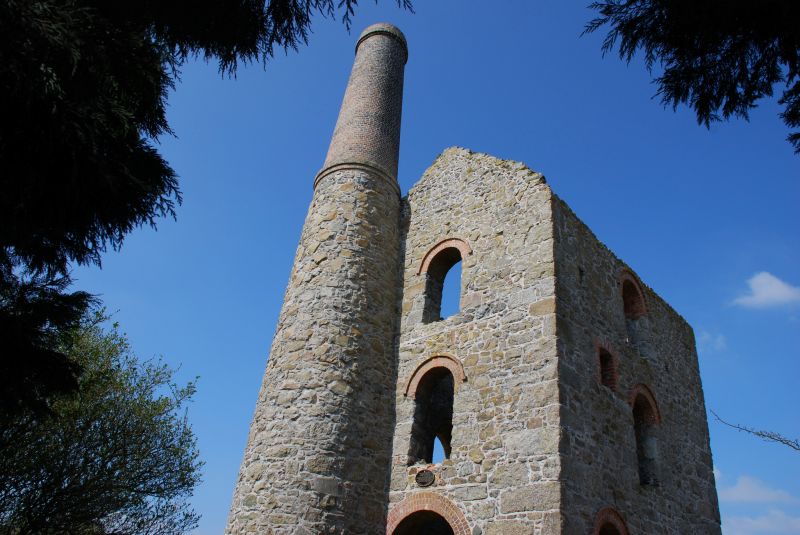