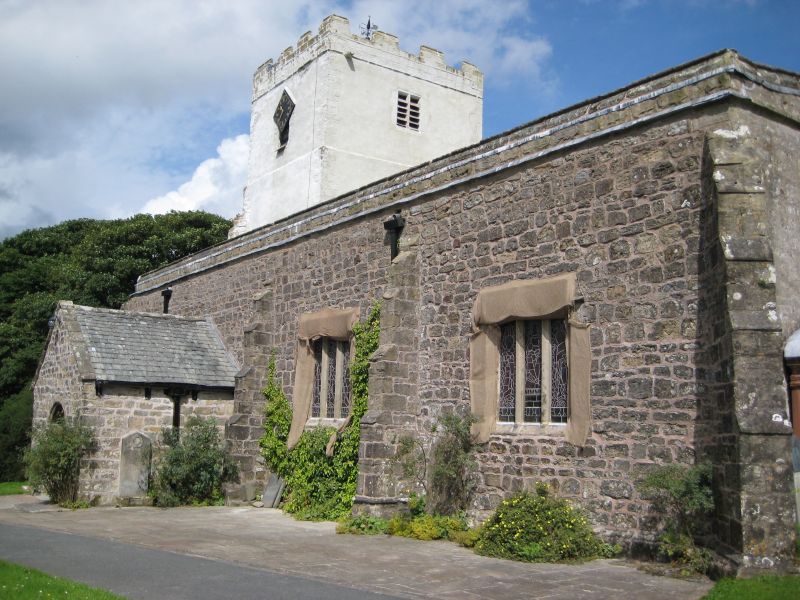 Church of England Parish: Orton with Tebay All Saints