Town End House and the Courts 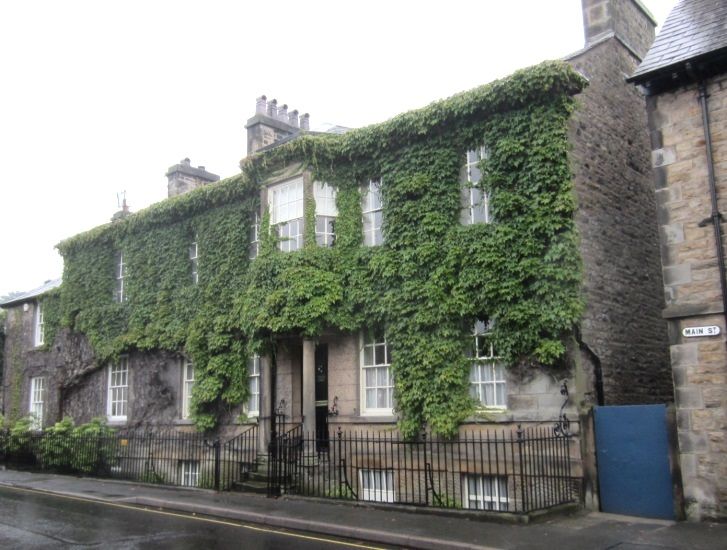