A Grade I Listed Building in Newby with Mulwith, North Yorkshire 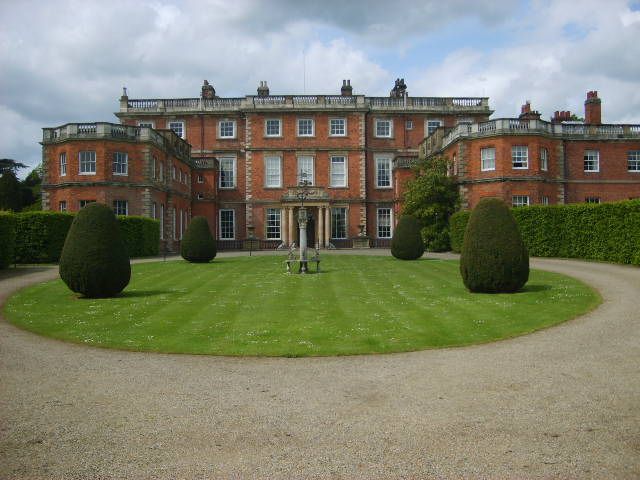 The following amendments should be made to the entry for Newby Hall, Newby Park, Newby
with Mulwith (Item 1/28):-

Line 1 of the list description should be amended to read:-
'Country house. Completed by 1697 (Morris, p97) for Sir Edward Blackett, possibly to.....

Line 62 of the list description should be amended to read:-
'organ, possibly by James 'Athaeneum' Stewart, stands against the south wall' .

Line 83 of the list description should be amended to read:-
'bookcases by Belwood remains in the withdrawing room, after extensive C19 and'....