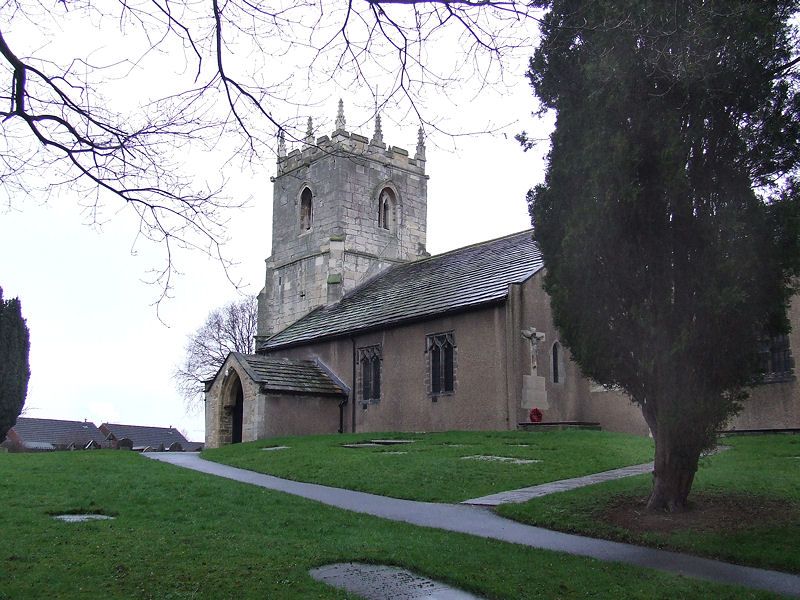 `In the entry for:
TOWN OF DONCASTER
CHURCH LANE
(west side)
SE 60 SW
Cantley
4/6
Church of St Wilfred

II*
The entry shall be amended to read:- .