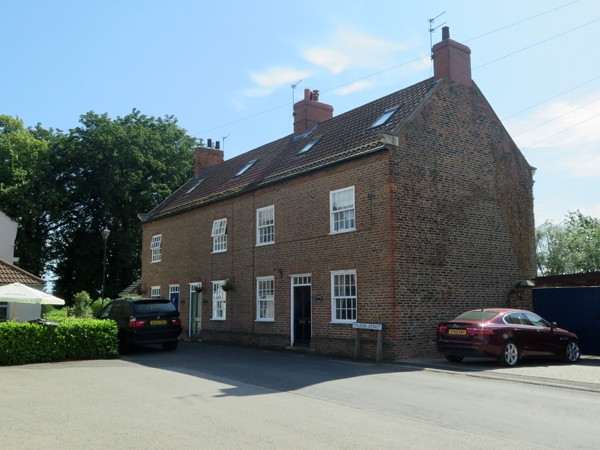 FISHLAKE
CHURCH STREET (south side)
Nos 1, 3 and 5
(Formerly listed as on Church path)