Church of St Michael and Angels 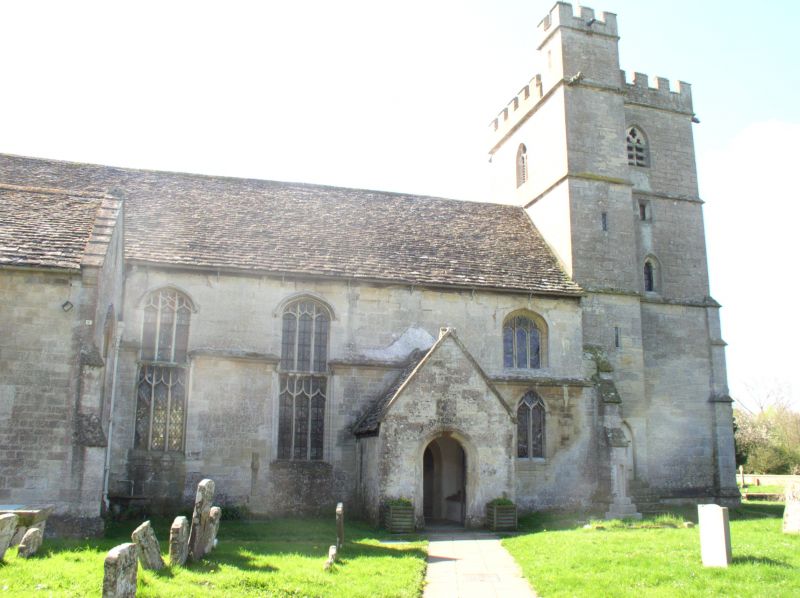 Church of England Parish: Eastington St Michael and All Angels