A Grade I Listed Building in Puddletown, Dorset 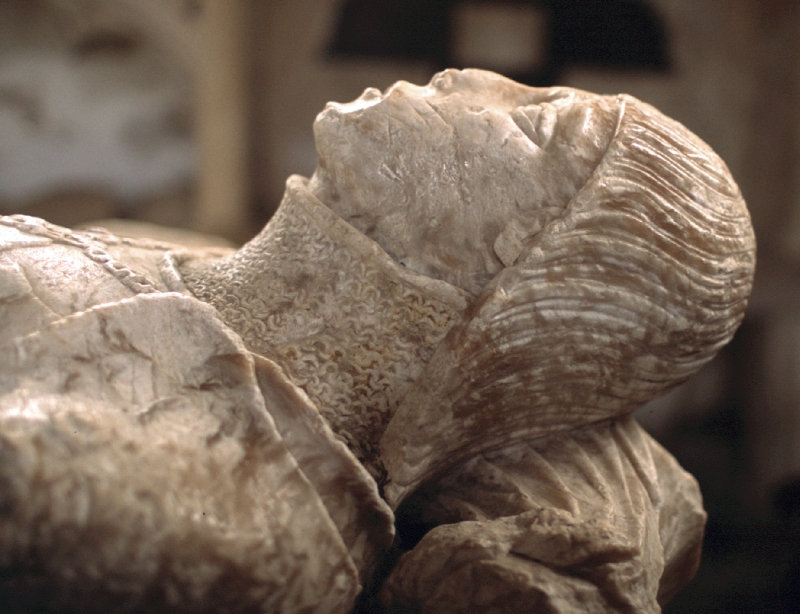 Church of England Parish: Puddletown with Athelhampton and Burleston St Mary the Virgin

PUDDLETOWN
SY 7594 THE SQUARE (South
Side)