A Grade II* Listed Building in Whitegate and Marton, Cheshire West and Chester 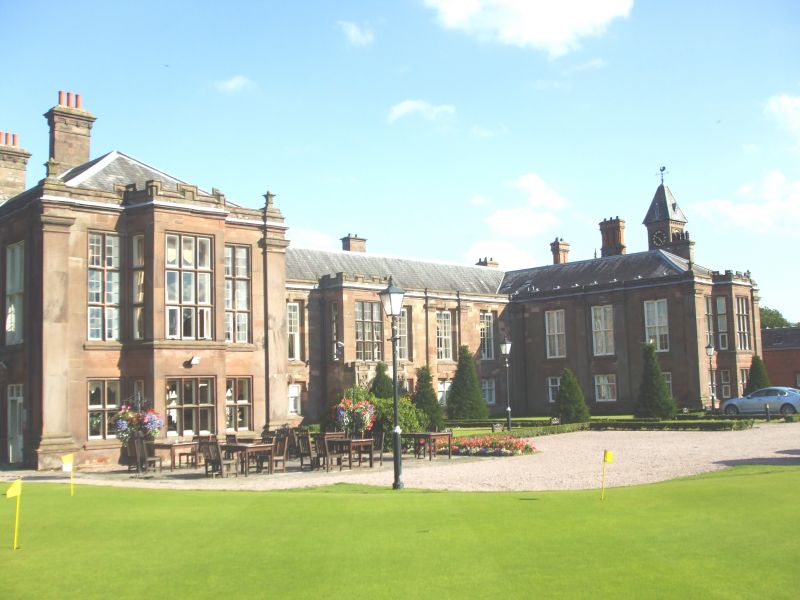 George Ormerod - History of the County Palatine and
(Ed. Helsby) City of Chester 1882