A Grade I Listed Building in Pocklington, East Riding of Yorkshire 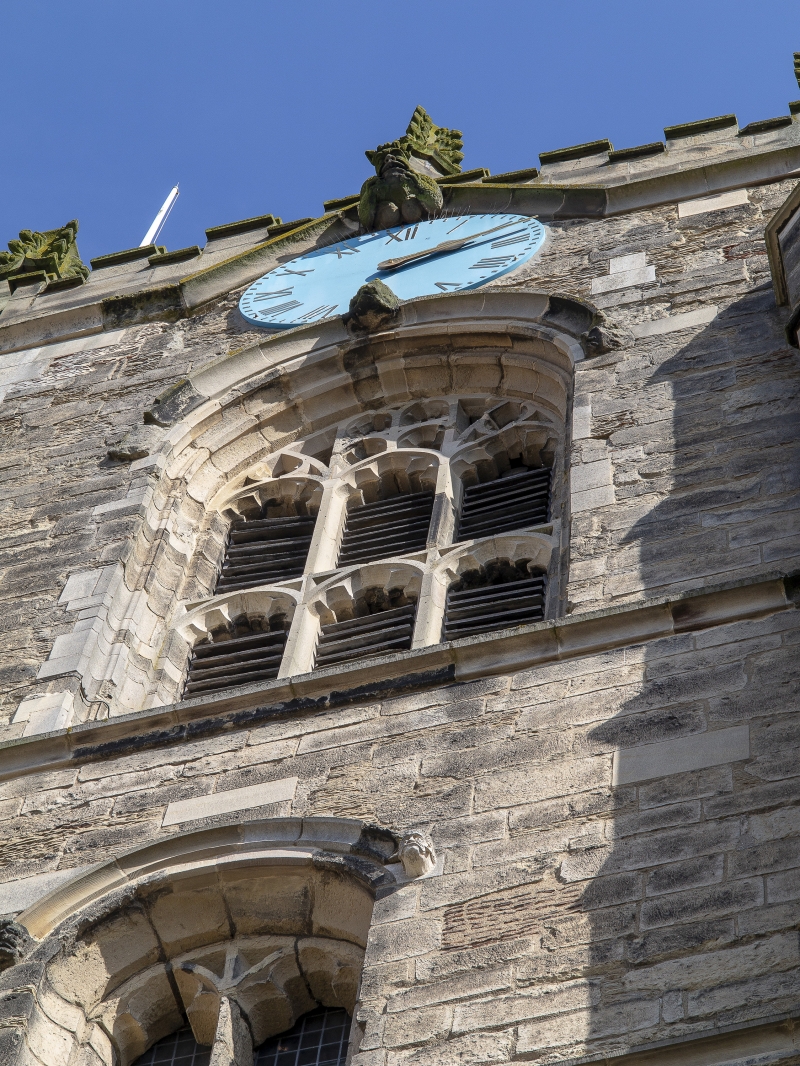