A Grade I Listed Building in Conington, Cambridgeshire 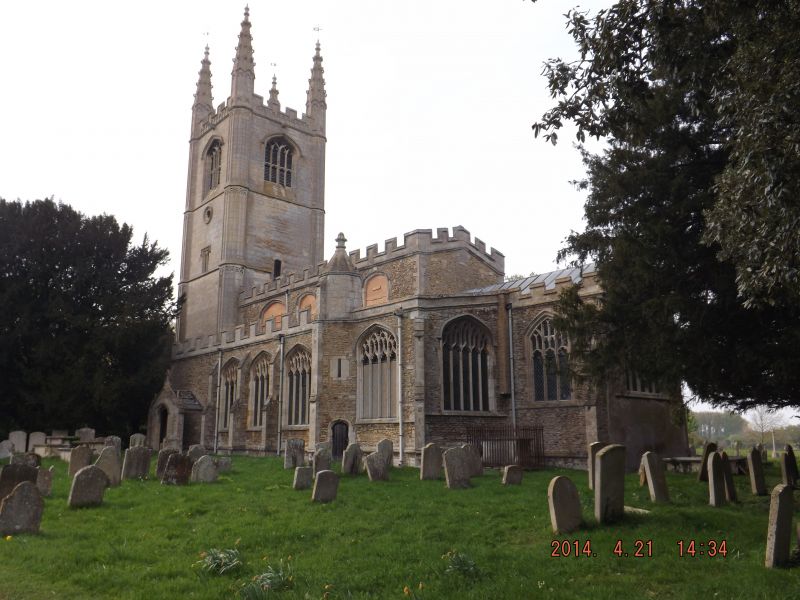 CONINGTON,
CHURCH LANE (South West Side),
Church of All Saints