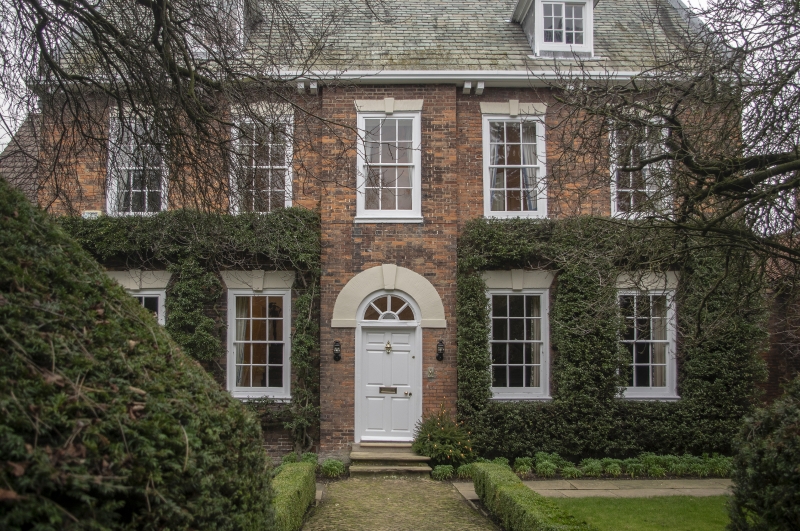 BEVERLEY
NORTH BAR WITHOUT(east side)
No 62