Parish Church of St Mary and St John the Evangelist 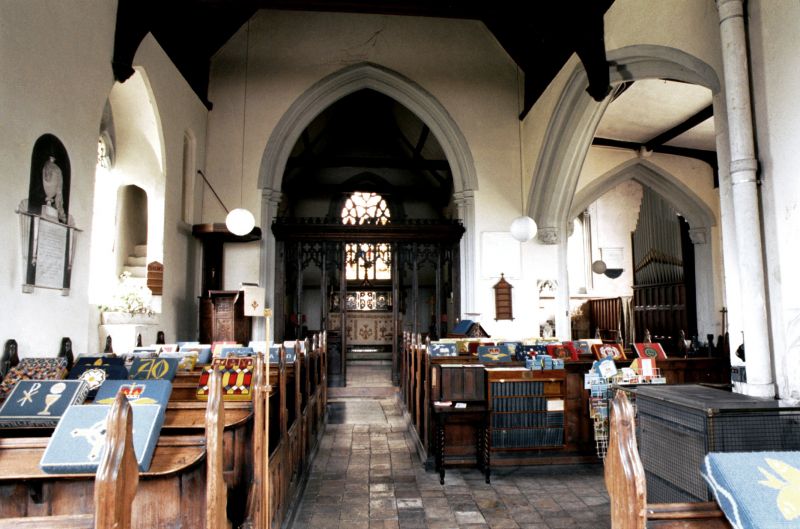