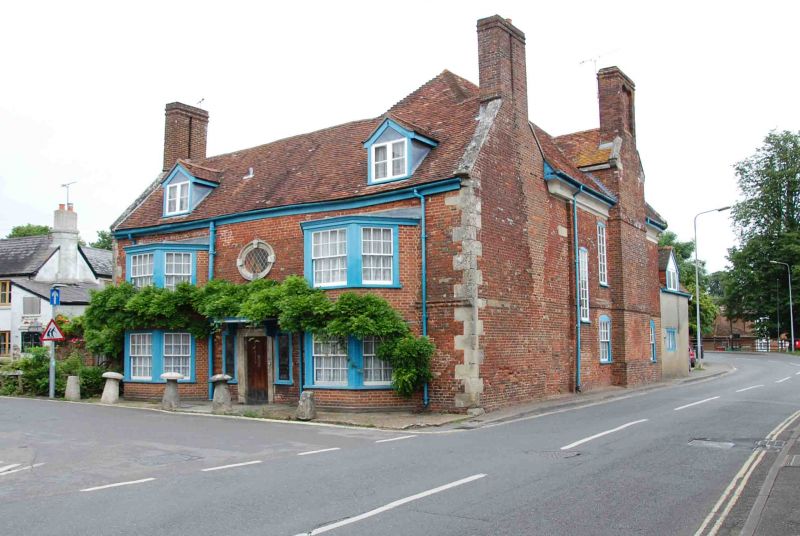 In the entry for:
FORDINGBRIDGE SALISBURY STREET
SU 1414 (west side)

The entry shall be amended to read: