A Grade I Listed Building in Middleton on the Hill, County of Herefordshire 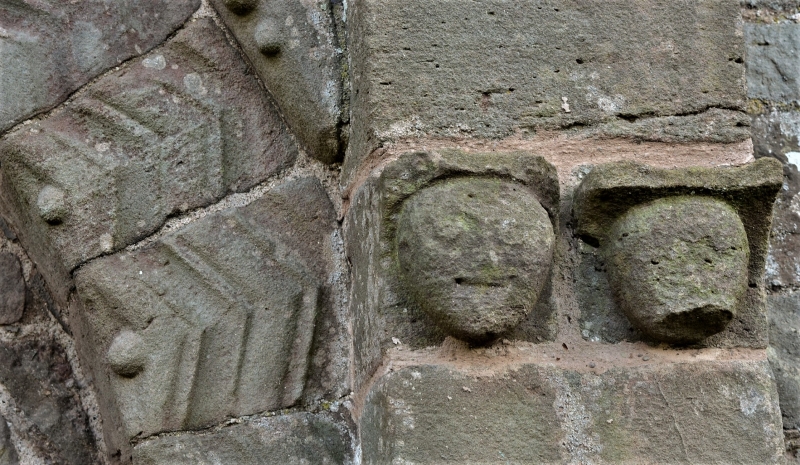 Location: Middleton on the Hill, County of Herefordshire, SY8

Civil Parish: Middleton on the Hill

Find accommodation in
Middleton on the Hill

MIDDLETON ON THE HILL CP, Church of St Mary