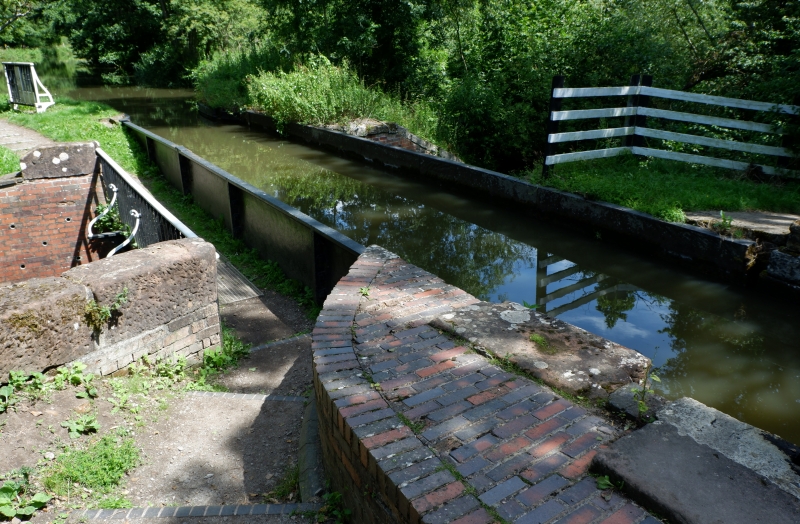 Find accommodation in
Henley in Arden

ROWINGTON SOUTH STRATFORD CANAL
SP 16 NE
3/146 Yarningale Aqueduct
(that part in Rowington
Parish)
GV II*
Aqueduct. 1834. Cast-iron trough with integral towpath with iron railings, moulded
handrail and brackets. Brick abutments with stone coping. Two small plates attached
to west side of aqueduct, one inscribed. HORSELEY IRAN CO; the other immediately
below inscribed,'1834'. This aqueduct replaced an earlier one which collapsed. The
Southern Stratford Canal was constructed between 1812-1816. Part of the aqueduct
lies in Claverdon parish in Stratford-on-Avon District.