Manor House and the Manor and Attached Wall, Coach House and Gatepiers 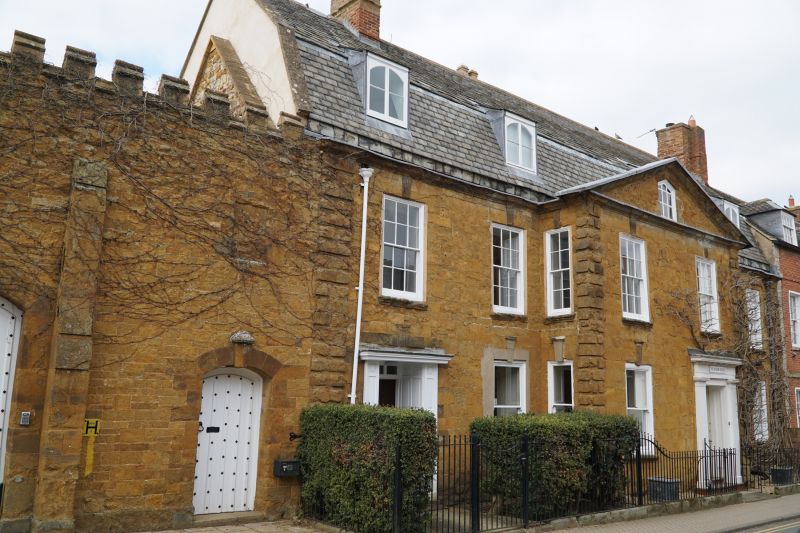 SHIPSTON ON STOUR SHEEP STREET
SP2540 (North side)
14/124 Manor House and The Manor, and
02/09/52 attached wall, coach house and
gatepiers
(Formerly listed as Nos.32 and
34 (Manor House) including
walls and gate posts in
Telegraph Street))