Cottage and Smithy to Left of Number 9 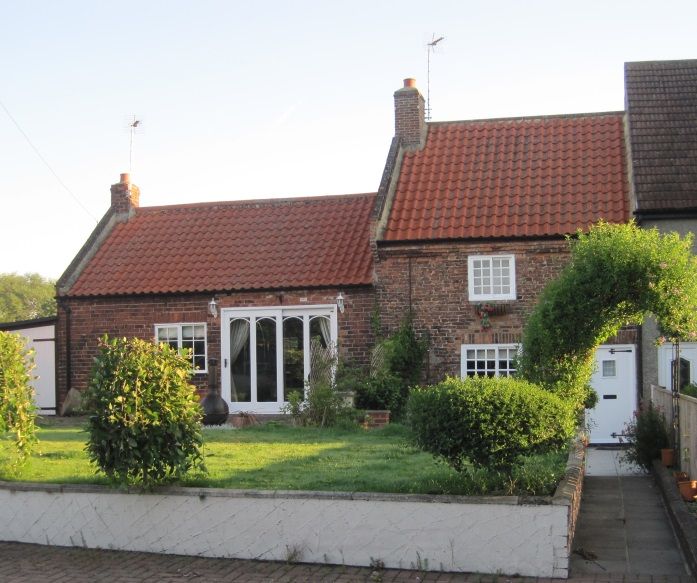 Entry Name: Cottage and Smithy to Left of Number 9