A Grade I Listed Building in Neasham, Darlington 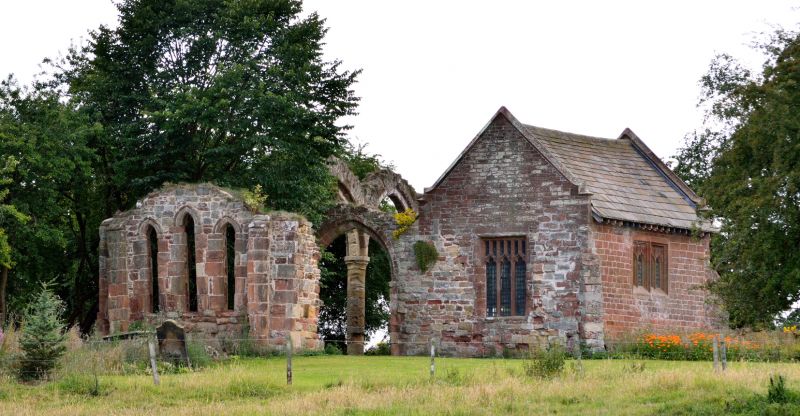 (W.H. Knowles, "Sockburn Church", Transactions of the Architectural and
Archaeological Society of Northumberland and Durham, Vol. 5, 1905).