A Grade I Listed Building in Thames Ditton, Surrey 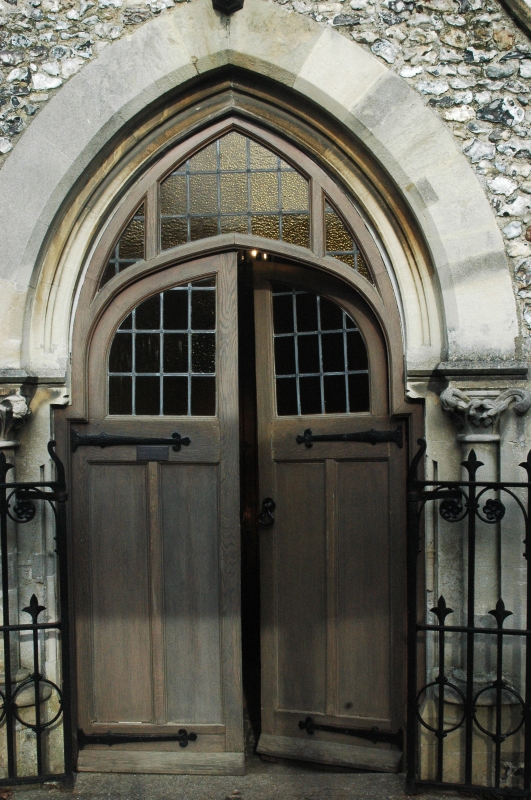 GV
I
Church. C13, north chancel chapel C14, restored in C19, north wall of 1826 by W. McIntosh Brooks and extensions to south. Aisle and chapel of 1864 by B. Ferrey. Flint with stone dressings, tower with brick and tile patching to stonework, weatherboard above. Brick north wall to aisle. Plain tiled roofs, slate roof over porch.

Square west tower, nave and aisles with chapel and porch to the south, chancel to the east with chancel chapel and vestry to north. Two stage tower with lead spire; double light arched windows to first stage and clock on west face. Gabled porch to south with four gables across the east end of the church. Most windows C19 restorations.