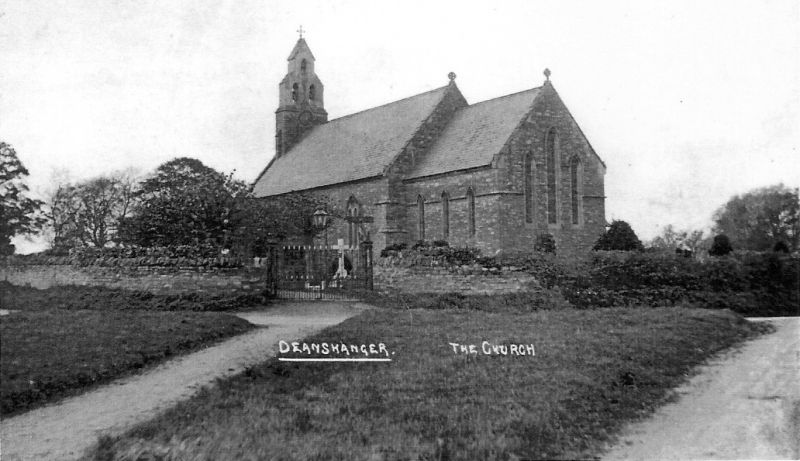 Church of England Parish: Passenham with Old Stratford with Deanshanger