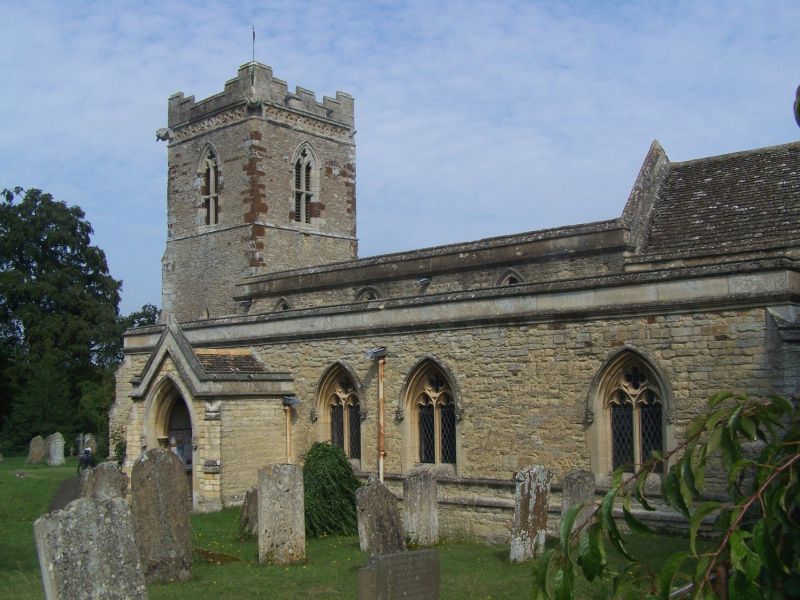 
(Formerly Listed as Church of St.John The Baptist)