A Grade I Listed Building in Shoreham-by-Sea, West Sussex 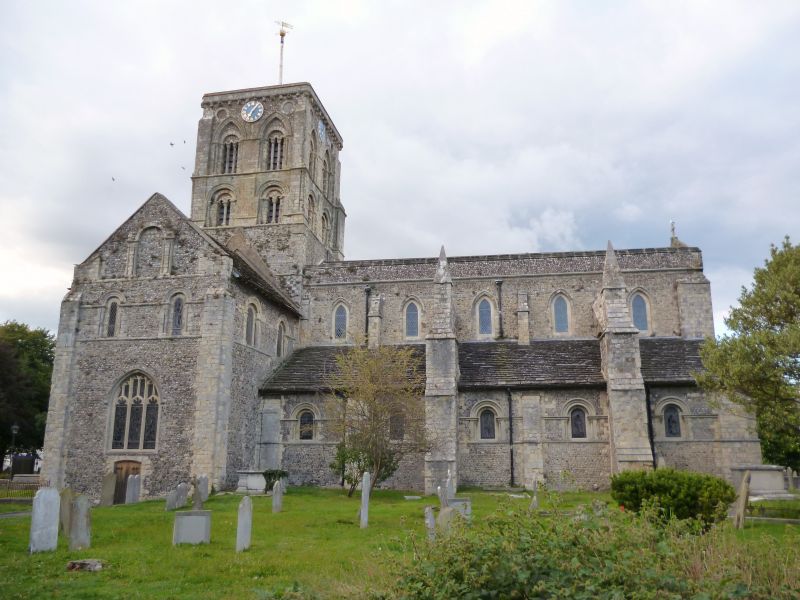