Furness Abbey, Including All Medieval Remains in Care of English Heritage

A Grade I Listed Building in Newbarns, Cumbria 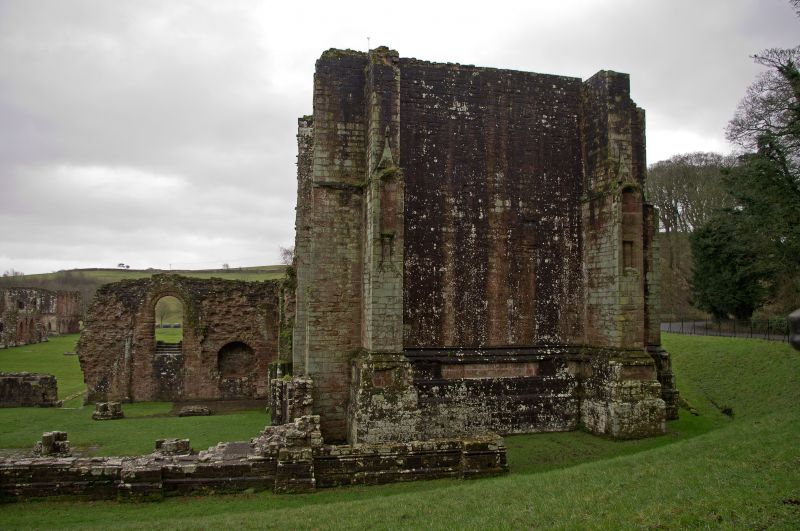 Entry Name: Furness Abbey, Including All Medieval Remains in Care of English Heritage