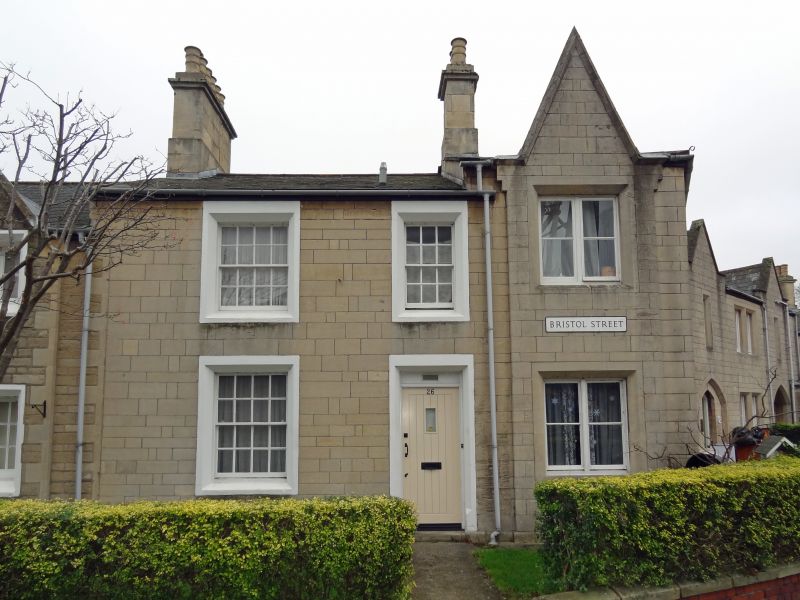 The financial difficulties of the contractors JD & C Rigby, who undertook to build 300 cottages but only completed 130, delayed the completion of the village until the 1850s. The cottages to the west of Emlyn Square were built first (1842-1843), followed by those on the east side (1845-47). The end blocks towards Emlyn Square, containing corner shops on the ground floor, were built in 1845-1847, and the remainder, mostly end blocks on the outer ends of the streets, were built in 1853-1855. In 1966, the local authority acquired the cottages from British Rail and restored them. The village is one of Britain’s best-preserved and architecturally most ambitious railway settlements.