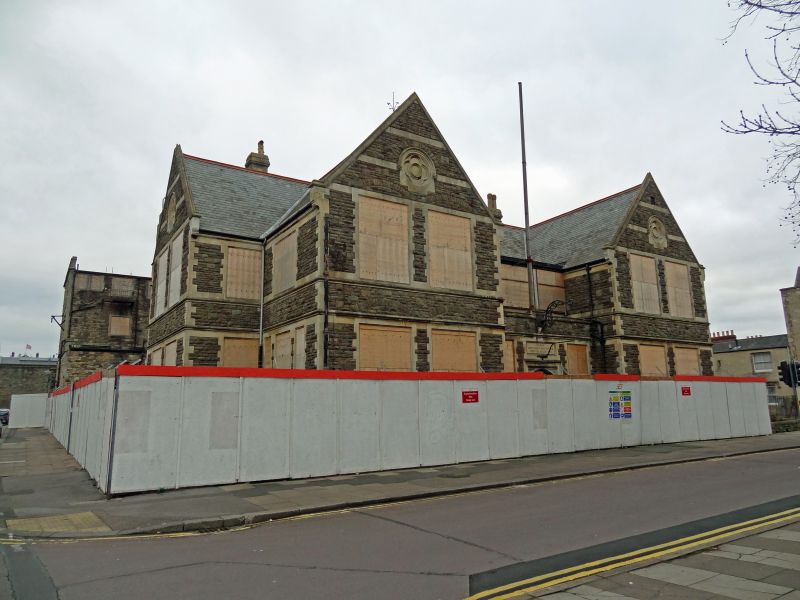 HISTORY. This institute, which is the major architectural feature at the heart of Swindon Railway Village, is of considerable historic significance both for the mode of formation and for the range, importance and influence of the various facilities provided. The GWR set up a separate company, the New Swindon Improvement Co., as a workers' welfare venture, to build an institute, shops and market stalls all in one, fresh produce not being easily available. The original market stalls were demolished in 1891 to make room for the large addition which is itself a visible expression of the impressive breadth of the institute's work for over a 100 years. An extensive range of classes and lectures were provided for both men and women, and technical education was particularly important, this being harmonised with the progress of apprentices and students through the railway works itself. This institute also appears to be a unique survivor of one associated with a railway company.