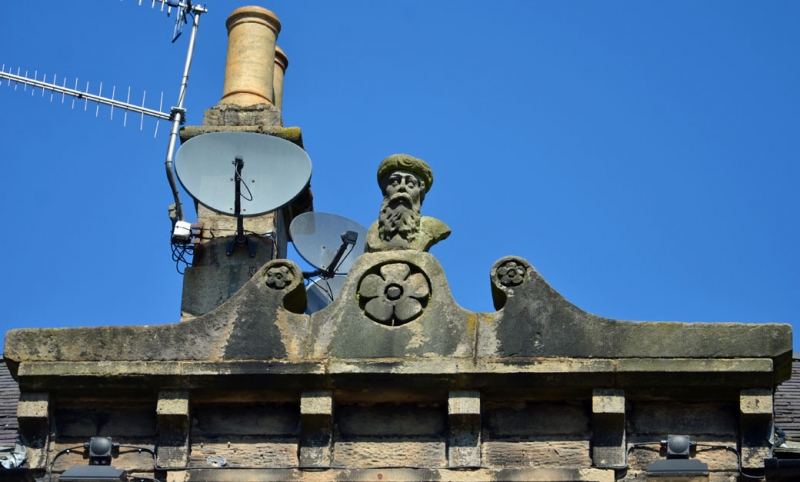 Small rendered extension to rear left is not of special interest.