The Drewe Arms Including Curved Wall Adjoining at North West 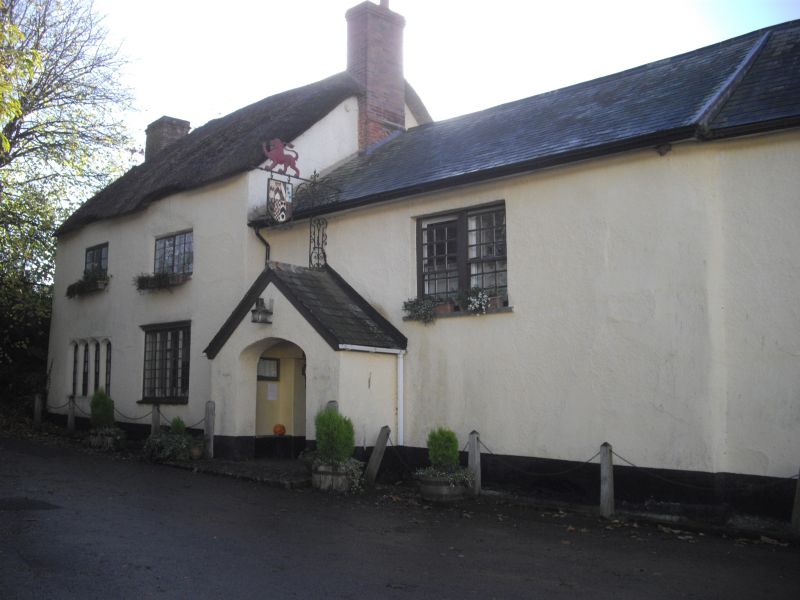