A Grade I Listed Building in Burstow, Surrey 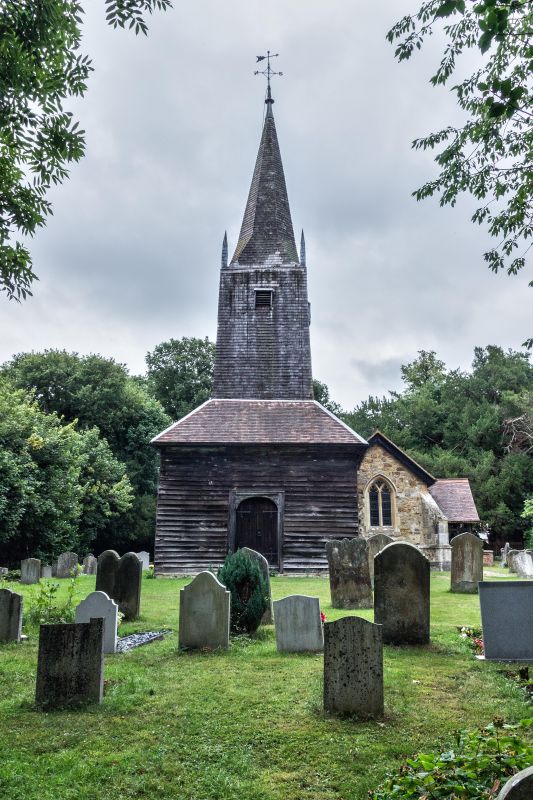 Fittings:- Piscina to north chancel wall - small quatrefoil basin and chamfered
shelf. Perpendicular style stone font, octagonal bowl on stem with quatrefoil on
the bowl and on cove between bowl and stem.

Windows:- east window in chancel dedicated to Sir Jan Flamstead the First
Astronomer Royal who was rector of the Parish 1684-1719.