Ruins of Lady Chapel on North Bank of River Wansbeck 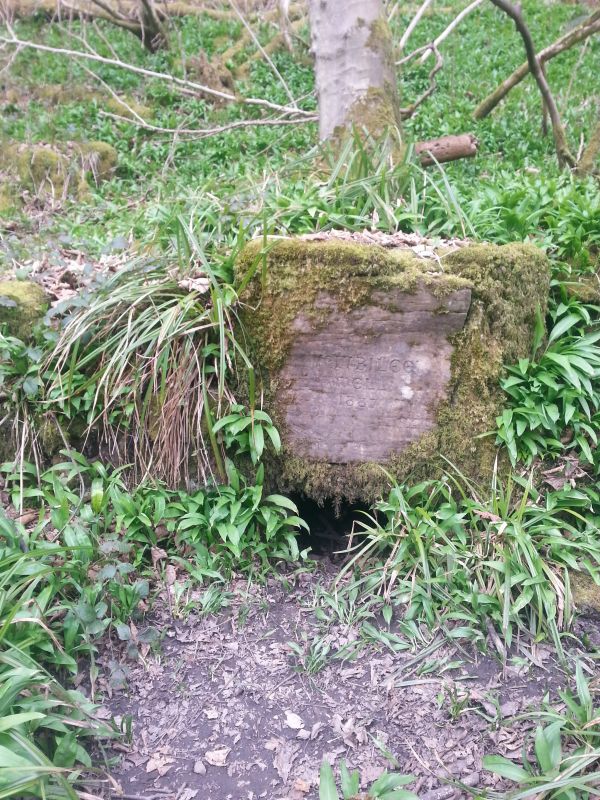 (Relief shield with bearings carved on rock face 12 metres north-east of the
chapel probably carved by a Morpeth curate early in C19).