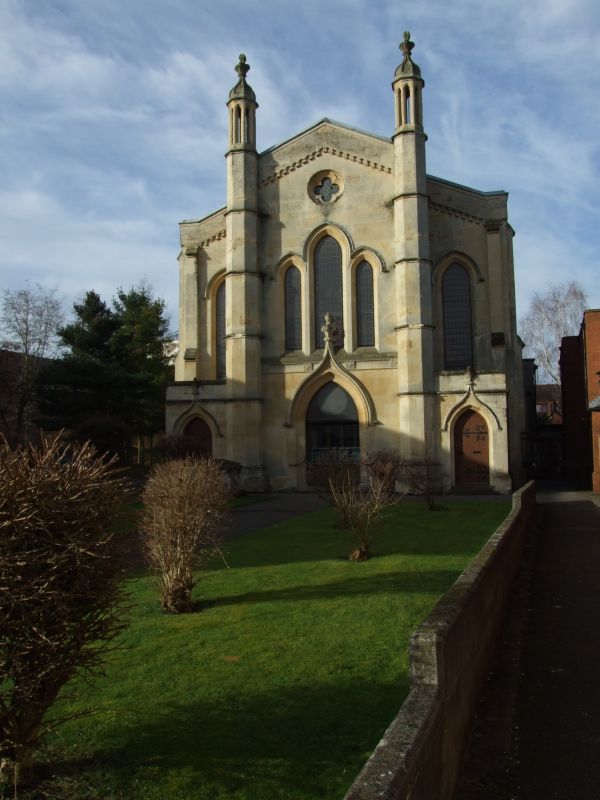 Listed in Grade II* as a rare and good example of an early C19 Methodist Church interior.