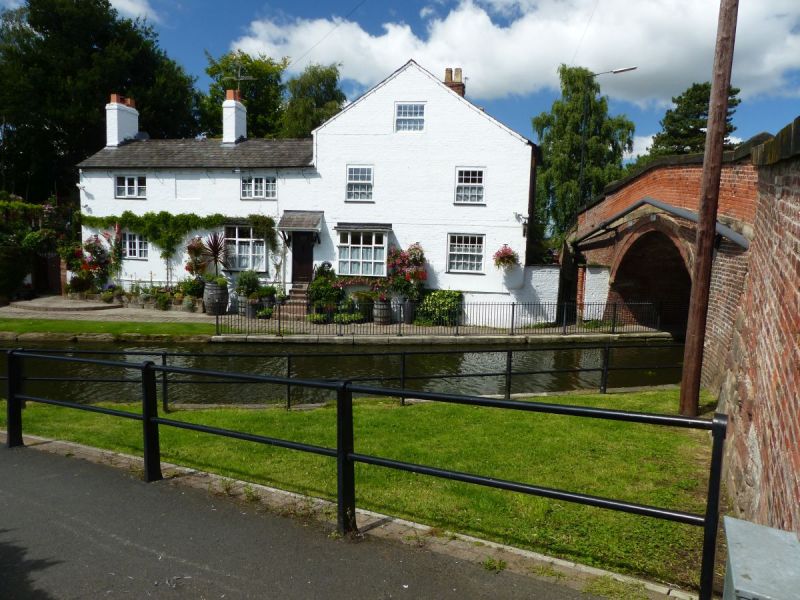 2/57 No.1 with attached
screen wall, steps and
railings.