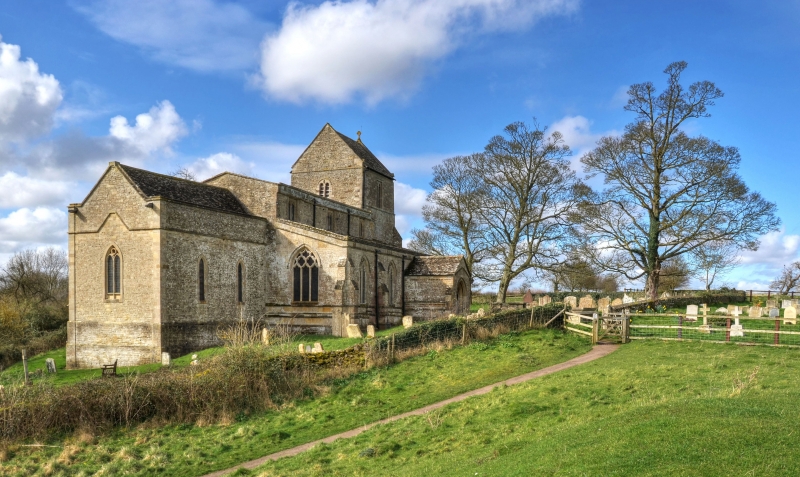 Church of England Parish: Wadenhoe St Michael and All Angels

WADENHOE
CHURCH STREET
(North side)
Church of St. Michael and All
Angels